The (Low) Cost of Bike Ownership

In 2011 I got a bright green Strida bike for my birthday from my parents. The Strida is a folding bike, designed in the UK. My friend Dan Thompson suggested it. In the picture, it's the one on the right. I've been riding this bike, year-round, since then (I live in Ottawa, so I cycle in the snow). I named her Stacey Pilgrim, and she's finally died, so I got a new strida (the yellow one on the left, named Knives Chau). I had Stacey Pilgrim for six and a half years. But now she's totaled, and I'll save her to harvest parts from when Knives Chau needs them. I've been collecting receipts for bike supplies and repairs since, so I can roughly calculate how much it costs to own a bike. Over this period, including the cost of the bike, I spent about $4066. Divided by 6.5, that means that bike ownership, for me, costs about $625 per year. I started biking seriously at about the same time as we got rid of our car. So what I'm interested in, primarily, is
1 comment
Read more 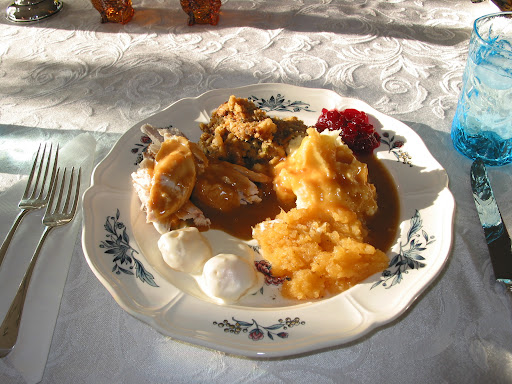 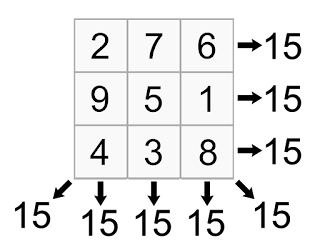 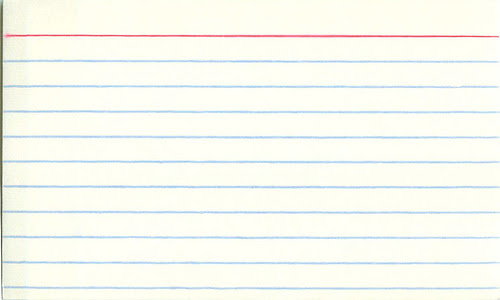 Idea Capture: Some Ideas for Implementation

Pastwords: A Game You Can Play in the Car 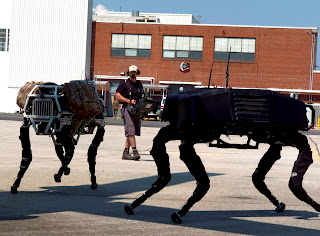 The “Artificial Intelligence” Name is Doing Just Fine, Thank You

Where are all of my Star Wars movies? 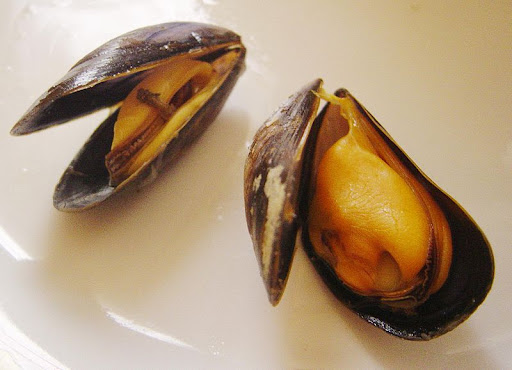 Why You Should Eat Mussels 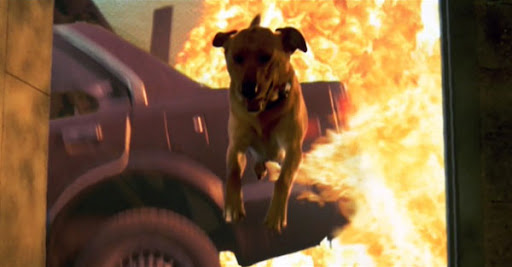 Write in: Why do people care more about dogs than people? 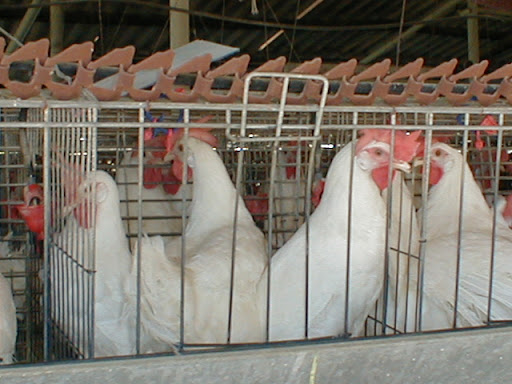